She was found dead in the early hours of Friday morning, April 6, barely a week after the burial of her sister Nombuso Masango. 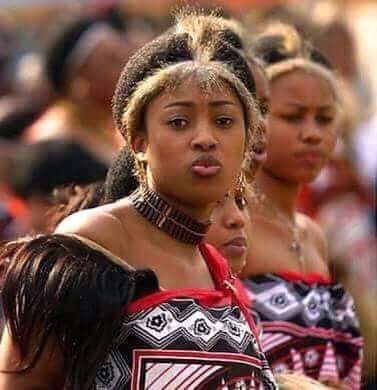 According to reports, Senteni overdosed on about 40 amytriptyline capsules. Amitriptyline, which is sold under the brand name Elavil, among others, is a medicine primarily used to treat a number of mental illnesses. This includes major depressive disorder and lack of attention disorder.

Sources closer to her have revealed how unhappy she was with the abuse within the royal household. 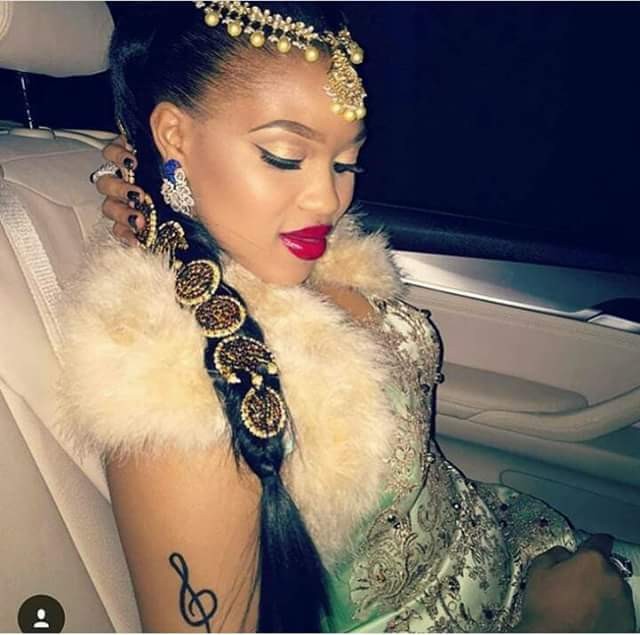 It was alleged that the king ordered to ensure that she neither attends her late sister’s memorial service nor funeral. Until her death, she allegedly lived alone for over three years in a big mansion with not a single visit from the king.

She became his fourteenth wife, though some have left him. Further reports claim he now has 15 wives. 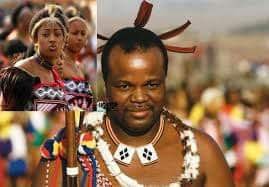 King Mswati was born Makhosetive Dlamini, which means “King of Nations”. When Mswati’s father, King Sobhuza II died, Mswati was only 14 years old. Because he was still attending school at this time, two of his father’s queens (Queen Dzeliwe Shongwe, and Queen Ntombi Tfwala) stepped in as regent until Mswati could take the throne.