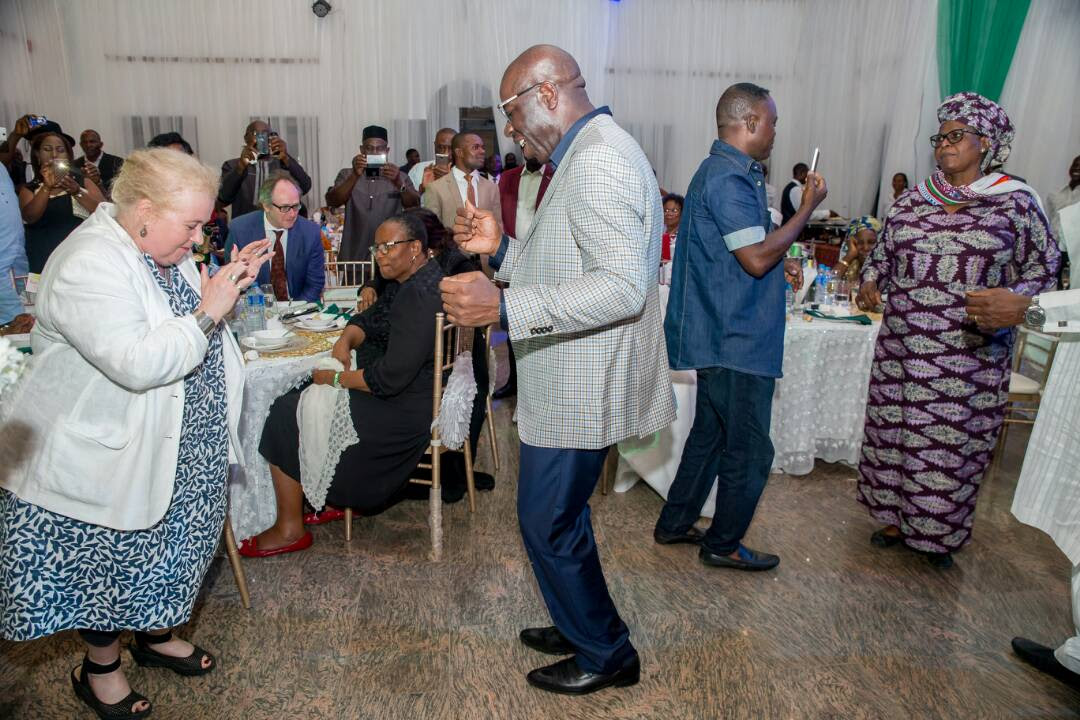 Governor of Edo State, Mr. Godwin Obaseki, has said the state government is working with the Benin Monarch, Oba Ewuare II, to build a world-class Royal Museum, to hold stolen artefacts being recovered by the Benin Kingdom.

Obaseki disclosed this when he hosted Prof. Nicholas Thomas of Cambridge University and Prof. Mrs. Annie Coombes of the University of London, both experts in Benin History, to a dinner, at the Government House in Benin City, Edo State.

The governor said the state government plans to work with the monarch to build the museum in the Oba’s Palace in Benin City, and counter the arguments of art collectors, who are still in possession of stolen artefacts from the Benin Kingdom and have maintained that the safety of the artifacts is not guaranteed if they are returned to the ancient Kingdom.

According to Obaseki, "The decision to establish a world-class museum at the Oba's Palace, one of the safest places in the world, will encourage curators across Europe and in other parts of the world, to be confident and support the advocacy for the safe return of stolen artefacts of Benin Kingdom.”

He expressed appreciation to Prof. Nicholas Thomas and Prof. Annie Coombes, for their advocacy for the safe return of artefacts of the Benin Kingdom looted during the 1897 invasion.

He said, “We hope your experience in Benin City will encourage you to sustain the advocacy for the return of our stolen artefacts. When the artefacts are returned, they will assist generations yet unborn to understand who they are, as a people and how they have dominated this environment in the past.”

In his remarks, Prof. Nicholas Thomas, said his experience in Benin City was exciting as the visit gave him the opportunity to see first-hand, the place where the historic stolen artefacts are fashioned in Igun Street.

Prof Thomas said, “True knowledge about artworks is not in University museums but lies in the makers, creators, communities where these works are created.” He noted that the advocacy for the safe return of the stolen artefacts of the Benin Kingdom will be sustained until the artworks are safely returned. 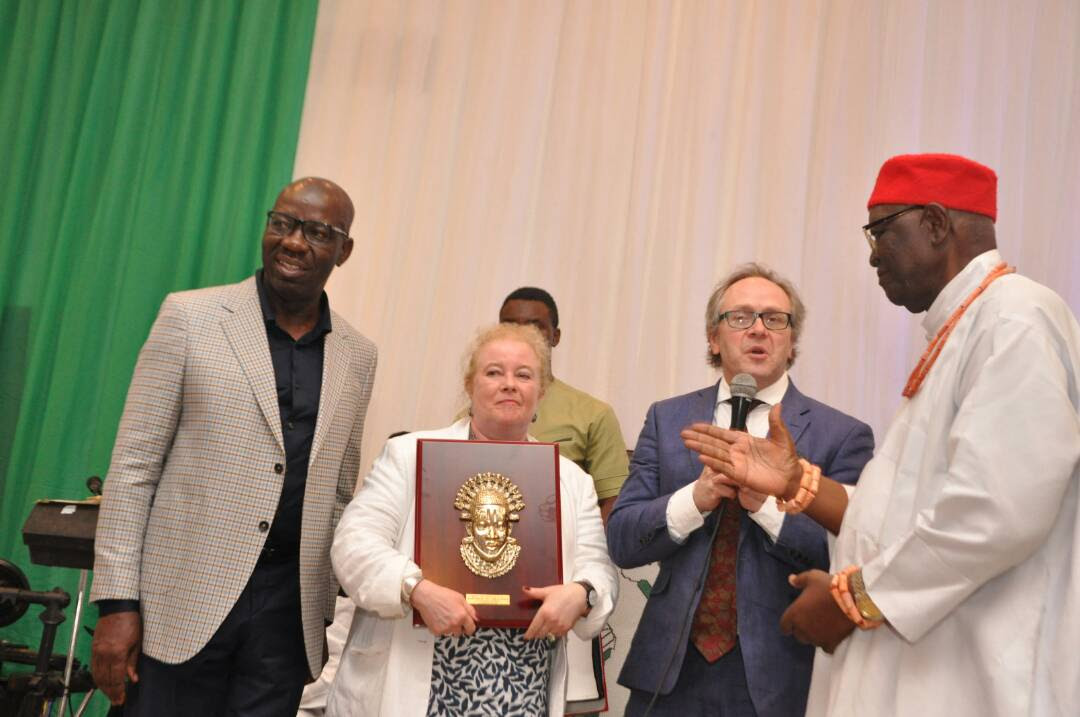