We just reported that Singer, Davido took to social media to shade his first baby mama, Sophia after she declared that her Instagram account was hacked, well it appears that she has just replied the singer in kind.

In her response she warned the singer not to toy with her and also used the opportunity to insult his current girlfriend Chioma by calling her a bitch. 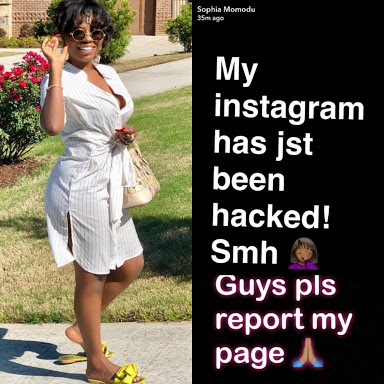 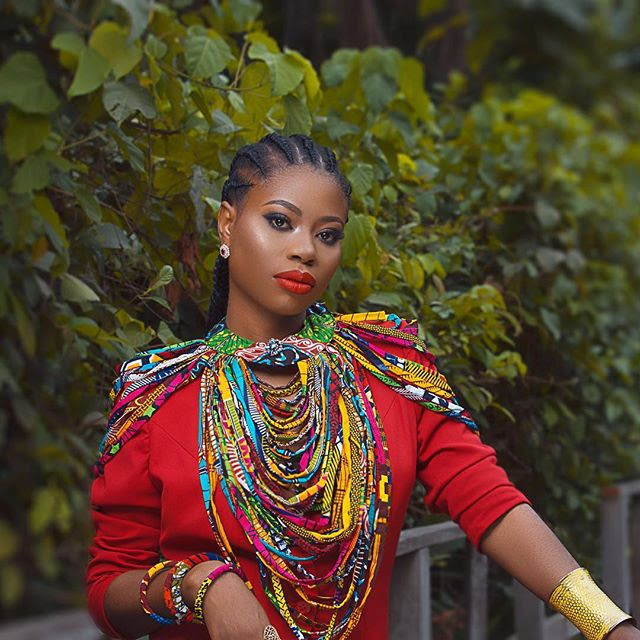 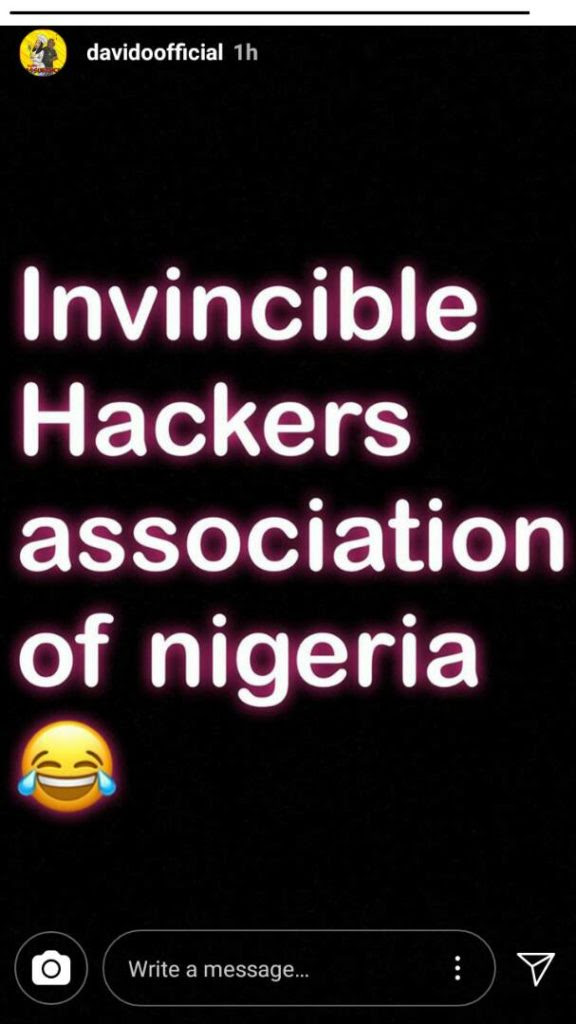 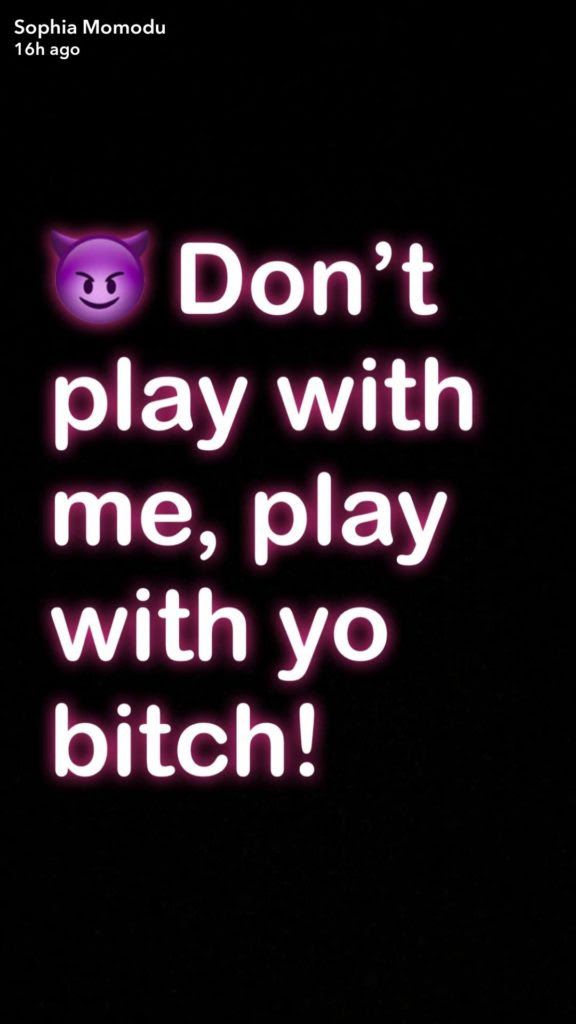