Barely one month after Obafemi Awolowo Univeristy, Osun State was embroiled in a 'sex for marks' scandal, a female student of the University of Lagos has reached out to LIB to share her sad and depressing story of molestation in the hands of one of her lecturers who according to her is a proffesor in the English Department.
The student (name withheld) managed to get Nood photos of her molester in one of their 'encounters' and according to her;
I have been suffering this for months now. Whenever students go to his office for anything he is always trying to touch you. I took pictures of him on one of the days I entered his office. He has made molestation a part of him. I’m even scared for my life in Unilag. That’s why I’m reaching out to you so he can be stopped.
She went on to add that;
He is a profesor in the English department, Faculty of Arts. I am not his first victim. He does this all the time to students. I have completely given up when it comes to academics he has failed me on tests before. When I talked to him concerning it he told me I should know what to do I am an adult. I feel so dirty for even allowing such an old man touch me. But he doesn’t even care.
As long as you satisfy his wants. I’m tired of everything. He should be stopped before he ruins the lives of other innocent girls in that English department. When he touches me I am always in tears but it doesn’t stop him. Please this is why i am reaching out all I want is for him to be stopped. He is destroying the mental state of girls in Unilag.
I just want him stopped. I reached out because I don’t want him to continue molesting girls. The English department is like a cult. The lecturers have information amongst themselves. They talk about the girls they have slept with and the ones they plan to sleep with. It has been going on for years.
Below are some photos of the professor allegedly molesting her and several other innocent girls in the English department of University of Lagos. We have Nood photos of him that we will not share at this point. 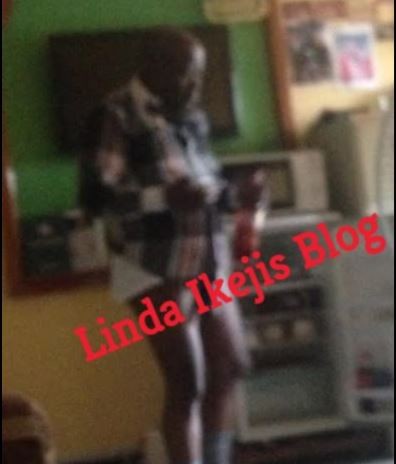 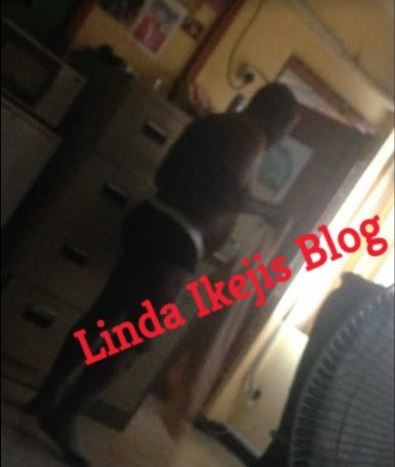 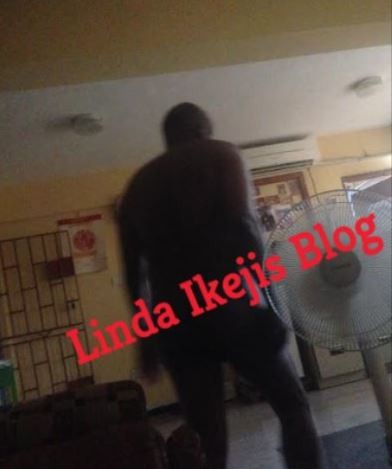