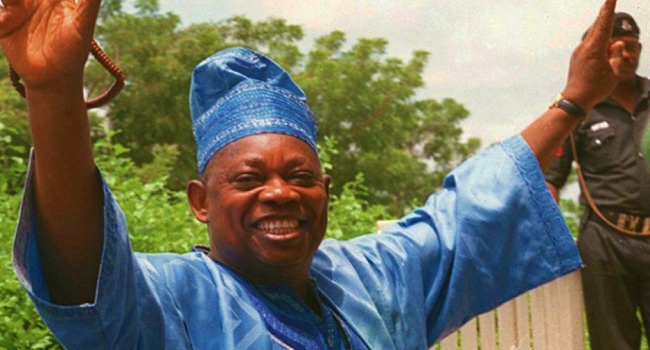 The Senate has asked the Independent National Electoral Commission (INEC) to declare the results of the June 12, 1993 presidential election.

The lawmakers made the demand on Thursday during plenary at the upper chamber of the National Assembly in Abuja, the nation’s capital.

The request comes one day after President Muhammadu Buhari declared June 12 to replace May 29 as Democracy Day, in honour of late MKO Abiola – the presumed winner of the election.

President Buhari had explained that June 12 was more symbolic than May 29 and also conferred a posthumous GCFR title on the late businessman.