The Department of State Security Services(DSS) has taken  over the residence of the Senator representing Abia South Senatorial District today after he was arrested in Abuja today.

Barrister Ndudi Nwagbara who is Abaribe’s Legal Adviser told Igbere TV correspondent that the DSS has not revealed the reason Abaribe was arrested.

Igbere TV recalls that Abaribe, who is chairman of the senate committee on power, steel development and metallurgy, had alleged that N30 billion was smuggled into the power budget.

He said the N30 billion was listed for expansion and re-enforcement of infrastructure in the distribution companies to reduce stranded firms.

“The amount never passed through the senate power committee. Where did such huge sum of N30 billion come from?” he had asked.

Abaribe also  stood as one of the sureties for Nnamdi Kanu, leader of the Indigenous People of Biafra (IPOB), who regained freedom after 18 months in detention. Nnamdi Kanu’s whereabouts is still unknown after soldiers invaded his house. 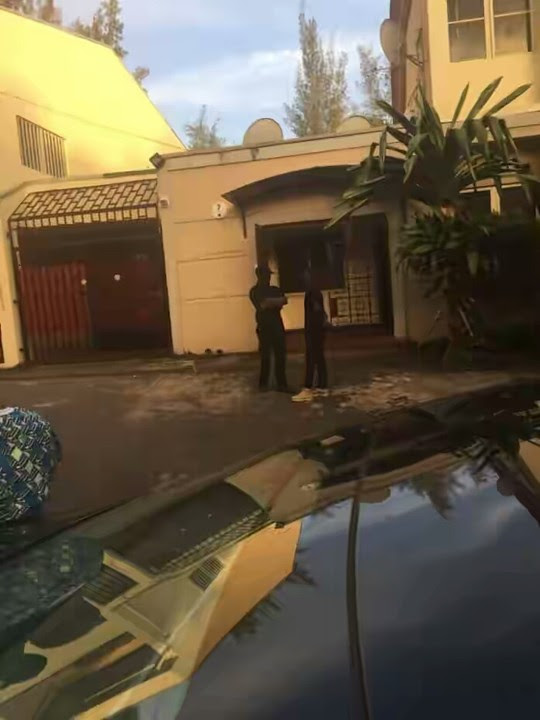