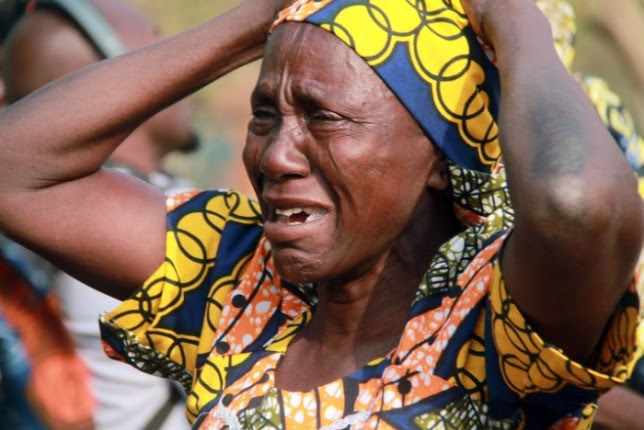 Nigeria has been named the ninth most dangerous country for women in the latest report released by Thomson Reuters Foundation, yesterday.

Nigeria made the list alongside India, which tops the list, DR Congo, Saudi Arabia, Afghanistan, and Somalia.

“NIGERIA – Ranked as ninth, with human rights groups accusing the country’s military of torture, rape and killing civilians during a nine-year fight against Boko Haram militants. Nigeria was named fourth most dangerous country along with Russia when it came to human trafficking. It listed sixth worst on the risks women face from traditional practices,” the report stated.

Other countries polled to have bad records in the treatment of women included the United States of America, which came last on the list, Syria, Pakistan, and Yemen. Between March 26 and May 4, 2018, the Thomson Reuters Foundation said it surveyed 548 experts on women’s issues across the globe, including academics, health workers, policymakers, and NGO workers.

In cases of sexual violence, Nigeria is ranked fourth on the poll, with examples of rape as a weapon of war, domestic rape, rape by a stranger, lack of access to justice in rape cases.