Some Nigerian cultists caused a scene at a popular club in Philippines after storming the venue in their white, black and yellow attire to mark their 7th July anniversary. The members of the Black Axxe confraternity otherwise known as Aye, were seen in a jolly mood as they took their Philippians girlfriends along with them for the groove.

According to reports, security were on standby to ensure no chaos or violence was recorded.

This is coming after the authorities of the Lagos State Police Command issued a strong warning to Aye members and other cultist not to converge anywhere in the state today or face the full wrath of the law.

The 7th day of the 7th month which is today is sacred to the Black Axxe confraternity - a day which they say the freedom of black man was granted by foreign oppressors.

It is also a day they settle scores with rival cult groups and a day of outright brigandage and anomie. 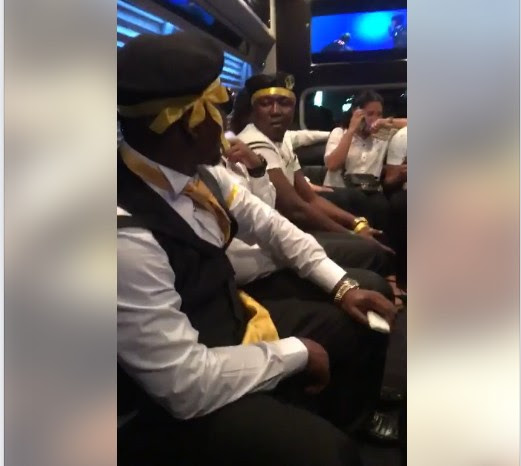 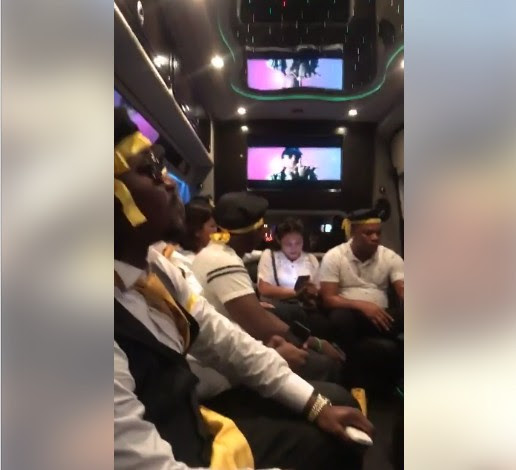