Malaysian authorities are investigating the marriage between an 11-year-old Thai girl and a 41-year-old Malaysian Muslim that has sparked public outrage and calls for child brides to be banned.

Rubber scrap dealer Che Abdul Karim Che Abdul Hamid secretly married the girl as his third wife in Thailand, and the union became public after one of his wives lodged a complaint with police.

Muslim girls under the minimum legal marriage age of 16 can wed with the consent of the Shariah court and their parents. Muslim men in Malaysia can marry four wives.

Deputy Prime Minister Wan Azizah Wan Ismail has said the marriage was illegal as it had not been approved by the Shariah court.

Photos on social media showed the groom holding the girl's hand after the marriage ceremony.

Local media said Che Abdul Karim, who is also an imam in a rural village in northeast Kelantan state, already has two wives and six children aged between 5 and 18.

He told Bernama news agency that his marriage was lawful and approved by the girl's parents, who are poor rubber tappers in Malaysia.

He has said he will only formalize the marriage in Malaysia when the girl turns 16 and that she will stay with her parents until then.

The girl was also quoted as saying by local media that she doesn't understand the fuss over her marriage as she is in love with Che Abdul Karim. 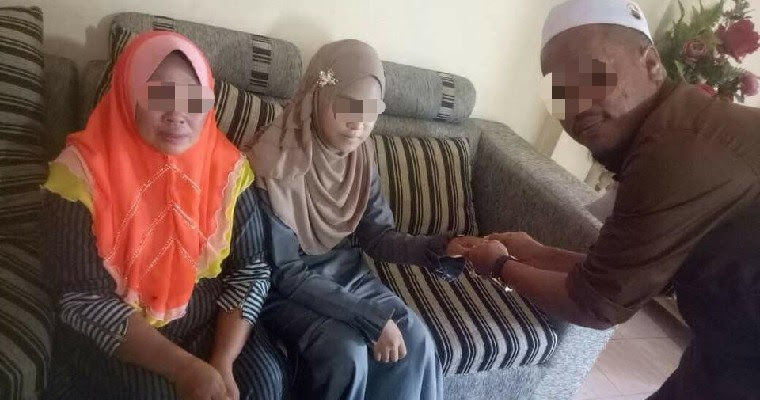 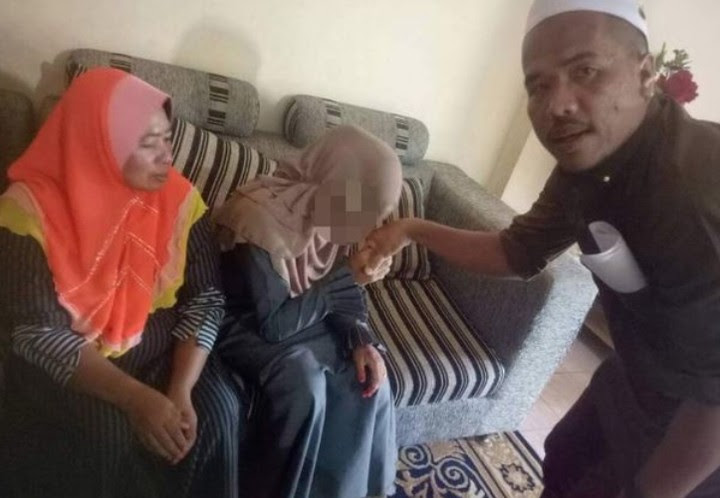