Home » Football » Mikel Obi: How My Father Was Kidnapped Before Argentina Match

Mikel Obi: How My Father Was Kidnapped Before Argentina Match

Nigeria's Super Eagles Captain, Mikel Obi has opened up on the trauma he went through having received a call from home before the Argentina Match that his dad has been Kidnapped for the second time.

In a statement released by his publicists, Mikel remarked:

“Following various speculators about recent occurrence with my father. I can confirm I had to suppress emotional trauma to lead Nigeria out against Argentina last Tuesday 26th June in Saint Petersburg.

“Four hours before kick-off, I received a call from Nigeria that my father Pa Michael Obi had been kidnapped for the second time.

“He was on his way to a funeral in South eastern Nigeria from Jos when he was abducted along the Makurdi-Enugu expressway.

“I was emotionally distraught but had to make a decision about whether I was mentally ready to play the game.

“I was confused. I did not know what to do, but in the end I knew that I could not let 180 million Nigerians down, I had to shut it out of my head and go and represent my country first.

“I could not even inform the coaches or NFF staff, and only a very tight circle of members my friends knew.

“I was told that they would shoot my dad instantly if I reported to the authorities or told anybody.

“So as much as I wanted to discuss it with the coach, I could not do it. Thankfully he is now safely released less than seven hours ago. I thank the police authorities for their rescue efforts and support from friends and family members”. 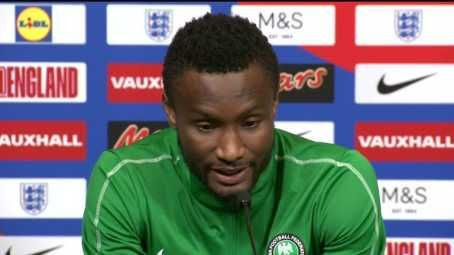 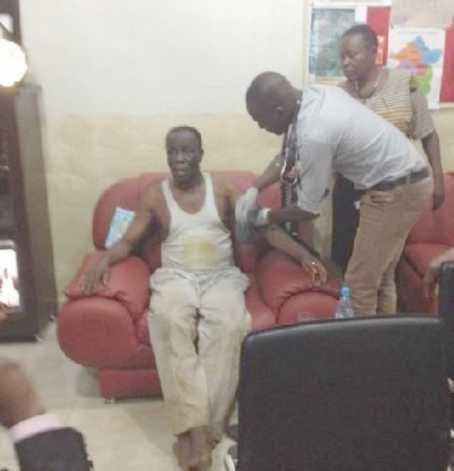