Mbappe scored a brace on Saturday as France defeated Argentina in the round of 16 at the Kazan Stadium. The double took his tally to three in the competition.

The 19-year-old became the first teenager to score twice in a World Cup match since Pele hit a double in Brazil’s final win against Sweden in 1958.

However, Pele took to his Twitter after the match and wrote: “Congratulations, Kylian Mbappe.”

“Two goals in a World Cup so young puts you in great company!

“Good luck for your other games. Except against Brazil!”

Mbappe will hope to lead France to victory against Uruguay in quarter-final on Friday. 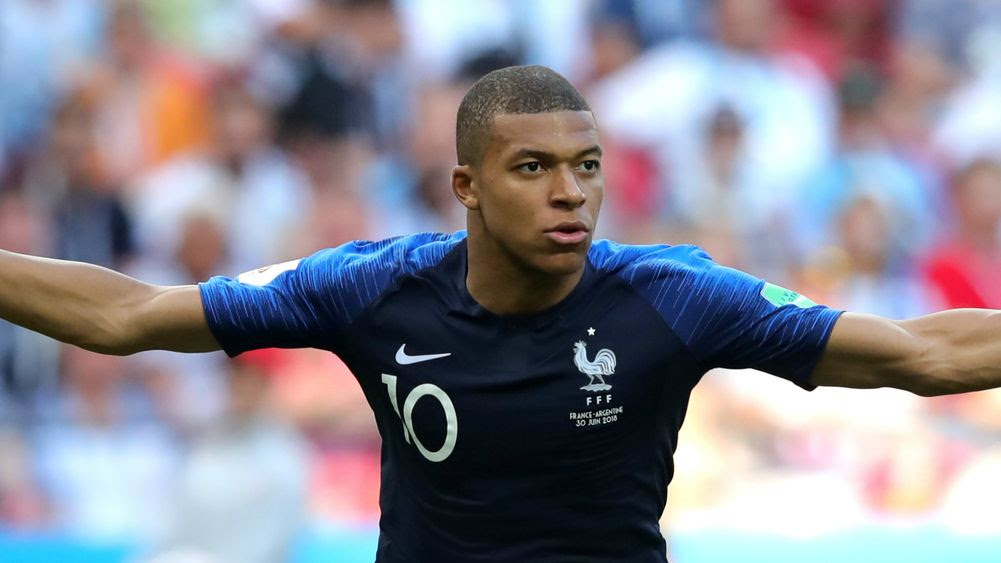