Home » confessions , Relationships » I'm 7 Mths Pregnant & I Cheated on My Husband with a Co-worker 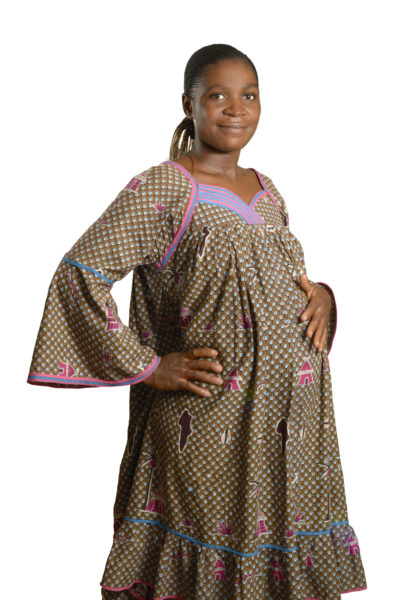 There are three sins I promised myself I will never commit no matter the situation: sleep with a married man, poison or kill somebody, and use black magic. And I have avoided these sins so well until last week. I surprised myself and slept with a married co-worker.

I have been depressed over it, asking myself why but cannot justify my actions. It feels so disgusting because I am not only also married; I am also a pregnant woman. 7 months pregnancy. Also, the co-worker is not only unattractive; he was not half as endowed or skilled as my husband used to be.
How did it happen? I had been talking to this co-worker for a while now as a brother and friend. He is my husband’s friend and knows about the financial challenges we have been having. My husband’s business crashed and for 2 years now he has been unable to bounce back.
I have been the only one catering for the entire family: Myself, our two kids, his junior sister and his mother who lives with us. Also, I have been dealing with the frustration of my husband taking his anger over his situation out on me. We don’t jist or laugh anymore and he avoids me, except for some nights when Konji holds him and cannot help himself. He is not even attractive anymore: he doesn’t bath as often and has added so much weight he can easily qualify as a Sumo wrestler.
I am not trying to justify what I did, but my co-worker and I now started talking about how empty our sx lives are. When I told him my husband had not touched me since I told him I was pregnant. He too confided in me about how his wife hated sx with him since after their first and only child. He started to tell me how good he was in bed, how he loved oral sx (something my husband and I have never done) and how we can try it that it will help me ease the stress of being pregnant.

I was disgusted at first and said No. But one day, I really don’t know what got over me, but I was even the one that suggested we do something adventurous and maybe try the oral sx. We did it in the office too. It was so uncomfortable . I did not enjoy it, both the one I gave him and the one he gave me. Also, his manhood was very small. He mentioned it as a joke earlier, he said: “My p...nis is small sha oh” then he laughed and said he was just joking. But lies! Indeed people say the truth when they are joking. Ever since, I have been filled with such disgust and regret.

SEE ALSO: HOW I HAD HOLIDAY S33X WITH MY EX NOT KNOWING HE WAS MARRIED


What if I have contracted some disease from him? Because I immediately had to treat a mouth infection after. The devil is a liar I swear. What do I do? How do I make myself feel better?
Photo Credit: © Matthias Ziegler | Dreamstime
Tweet