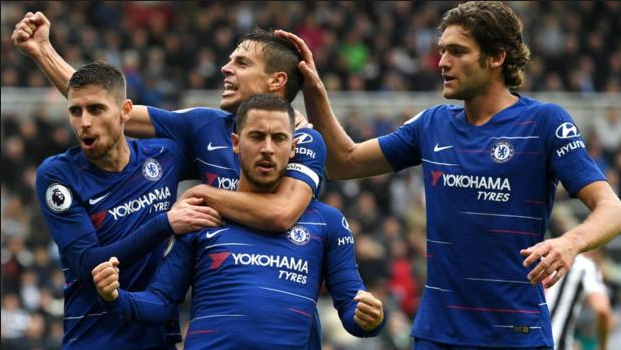 The West London last summer signing, Mateo Kovacic is already regretting his transfer move to Chelsea after clearing out of Real Madrid.

Mateo Kovacic completed a two year long season deal with Chelsea under Maurizio Sarri and he has started his career fairly well.

Meanwhile, the 2018/2019 Champions League and Europa League will get started this week and this seems to be the main reason for the players regret.

The report indicated that the Croatian international left Santiago Bernabue to seek first team football, and though he has gotten what he wanted with the west London club but other source claimed that Kovacic is already regretting the move as he thinks he should have stay put at the Santiago Bernabue to replace Luka Modric.

According to Don Balon, Kovacic thinks he should have stayed at Real Madrid to fight for his place as Luka Modric Is set to join Inter Milan during the January winter transfer window.

The midfielder must now need to have some patience with Chelsea to play part in the 2018/2019 Europa league season.

Also, Maurizio Sarri has claimed that he needs to rotate his team as more competition is set to start, while the team will start their 2018/2019 Europa league game on Thursday