Posted by Admin Posted on September 25, 2018 with No comments 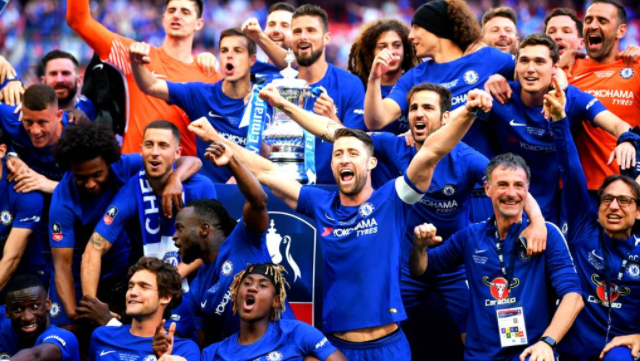 Reports have claimed Chelsea have joined the hunt to sign the impressive Brazilian playmaker, who has already spoken out about reported interest from Borussia Dortmund this week.

The 21-year-old David Nazer, who can play all across the front three, has attracted a lot of interest from some of Europe’s biggest clubs over the last few months after impressing during his time at the Dutch giants, who have had a strong start to the new season.

Neres has netted just the once this season, but it is his pace, trickery and ability to drift past players that has got Chelsea boss Maurizio Sarri interested, according to Italian website Calciomercato.

Despite the great start to the season, there is still some doubt that Eden Hazard, Willian and Pedro could all depart the club at the end of the year and Sarri is keen to buy a young winger that he can mould into the perfect replacement should one of those players leave.

Meanwhile, Gary Cahill says he may have to quit Chelsea in January because he is finding the lack of playing time “very difficult”.

The 32-year-old joined the Blues in 2012 and has been a mainstay in the side as they won the Premier League and Champions League titles, but he has yet to make a single appearance for Chelsea this season as Maurizio Sarri feels he needed younger, fresher and more agile defenders at the back