Home » lifestyle » LMAO!! 6 Popular Nigerian Myths That Many People Actually Believed To Be True (Everyone Believes No. 6)

LMAO!! 6 Popular Nigerian Myths That Many People Actually Believed To Be True (Everyone Believes No. 6)

Posted by Admin Posted on October 08, 2018 with No comments 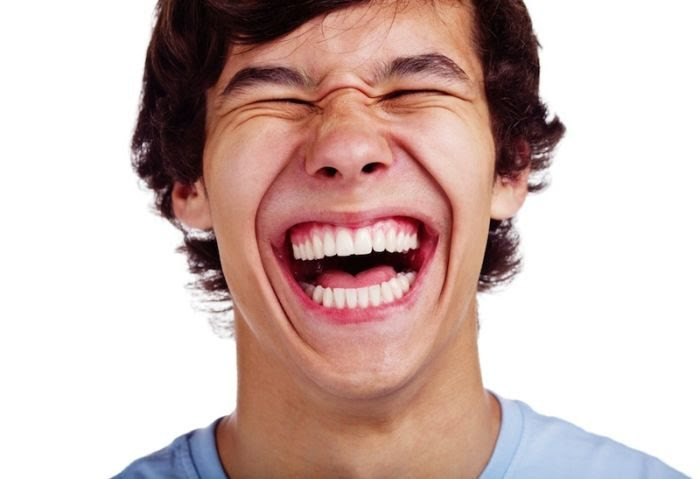 There have been so many myths that some Nigerians actually believed to be true. These are some of those myths.

In Nigeria, myths are what your parents told you to scare you or make you believe strongly in something.

Growing up as a typical child, in a typical Nigerian home there are things our parents told us that have lived with us through time and would probably be passed on to our children.

Although we cannot say with authority that these tales are definitely false, with age and worldly wisdom comes the realisation that they might not be so true or powerful after all.

Here is a list of things we once believed to be true:

1. When Someone Walks Over Your Sleeping Body, It Means You Are A Corpse

There are some of us that took this a little too serious and hated laying on the floor because of fear.

Apparently, the fear of death has been with us for a very long time and when this “death trap” happens, we revoke it by insisting the person crosses back and break the death threat.

2. When Someone Walks Over A Pregnant Woman, There Is A High Possibility That The Child Might Turn Out To Be A Look-Alike

Apparently, there is an obsession with walking over someone and this could probably explain why someone looks like us at the other end of the country.

3. When Rain And Sun Collides, It Means A Lion Is Giving Birth

This myth helped us have wild imaginations of what was going on in the jungle and even imagine what the cub would look like. But thanks to science, the truth is this; it is called sun shower which comes as a result of accompanying winds blowing the raindrops to an area where they are no clouds.

4. Eating Pawpaw And Coke Or Drinking Garri And Coke Is Likely To Kill You

There are countless times to when we prevent ourselves from drinking a cold bottle of coke because we were told that having both combinations means death. But really, carbonated water and carbohydrate do not equal poison.

5. If A Boy Touches A Girl, She Will Get Pregnant

Everyone was told this, and by now, we know the reason. We also know the exact words they meant but could not say.

6. When Your Hand Itches You, It Means Money

To date, this actually works for many people. For some people, there is a fear that if you itch too much, it means the money will never come and there is a promise the more you itch, the higher the amount.